Golden Colts is an online slot from Play'n GO. Read our review below to learn about this game's bonus round, sticky wilds, and more. 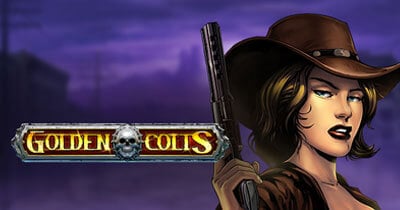 Another Wild West-themed slot will make it to online casinos this February, as Play N Go is set to release Golden Colts slot. If you like bonus games, then you’ll be intrigued by this game, as it comes with a total of 7 easy-to-trigger features, including respins, free spins, mega symbols, wild reels, and multipliers! Read our review of Golden Colts slot to discover how this adventure will unfold and at which casinos you may play this game as from the 26th of February 2019!

Golden Colts is a 5 reel slot with 40 paylines and a rather haunting Wild West theme based on the storyline of a possessed sheriff on the loose! Symbols include low-value 9 to Ace playing cards and higher-paying character symbols which include a girl, a gambler, a sheriff and the figure of the zombie sheriff. There’s also a wild, which is the bull symbol that replaces all other symbols except for the bonus symbol and which pays out 25 times the stake for a 5-symbol combination. There are no base game features in Golden Colts strictly speaking, however this game is all about the 7 bonus features which you’ll be able to trigger very frequently! 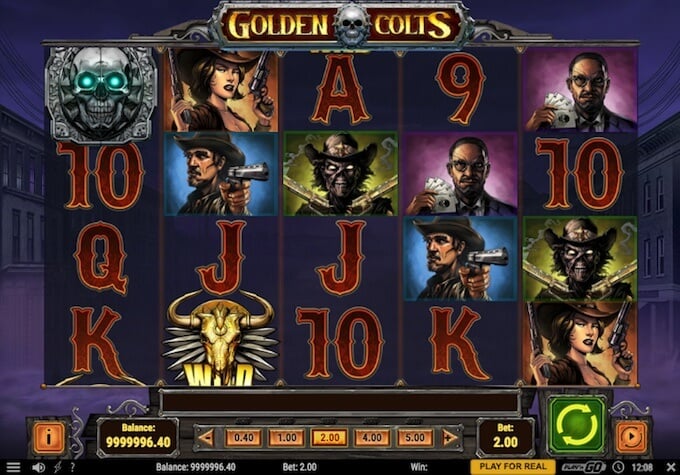 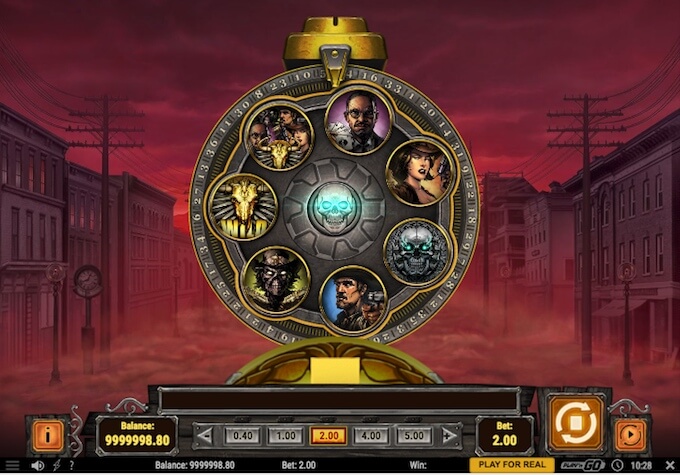 Ace-High Gang feature – you’ll get 3 free spins during which 4×4 Mega Symbols will land on reels 2 to 5.

Wild Bull feature – you’ll get 3 free spins and 1 or 2 reels will be entirely covered by a wild bull symbol on every spin.

Gunslingers feature – you’ll get 1 free spin with a multiplier starting from 5x up to 30x applied to your winnings from this spin!

Furies feature – you’ll get 1 free spin with two 2×2 Girl symbols on the reels. If you don’t get a win, you’ll get 1 or more respins with the girl symbols remaining sticky until you win! 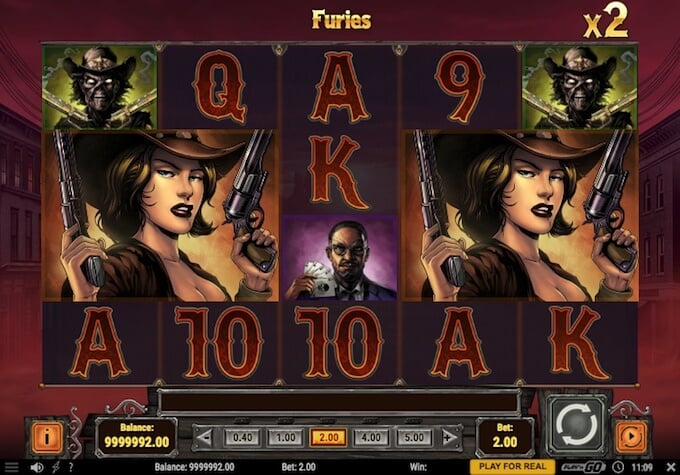 Most Wanted feature – this is a pick and click bonus game where you’ll have to select 20 posters that will reveal hidden cash prizes or access to one of the 6 free spins features. The game ends when you reveal an X symbol.

If the above bonus features aren’t enough to keep you going, remember that you could always play Golden Colts slot with some casino bonus money if you join an online casino as a new player. Look out for deposit match bonuses of 100 or even 200%, which will award you with extra bonus money to use on slots! And if you’d like to play this game right now, you should know that you can already play it exclusively at Mr Green casino, and at other Play N Go casinos after the 26th of February.

Where to play Golden Colts slot

You can now play Golden Colts slot by staking from 20p to £100 on each spin. The RTP of this game is 96% and volatility is medium. You’ll love the bonus frequency, though you should know that you won’t necessarily win big amounts from these bonus games! That said, you can win up to 2,500x your stake while playing Golden Colts slot.

It’s immediately apparent that Golden Colt has been professionally designed to feature crisp graphics that perfectly render the Wild West theme and add a touch of creepiness to it! We loved the little details that make it stand out so much, such as the lightning that reveals the haunted Western town in the background, and the intricate design of the bonus cylinder. The sound effects combined with its eerie soundtrack will keep you awake and on tenterhooks throughout the game, ready to snatch your own share of the loot! 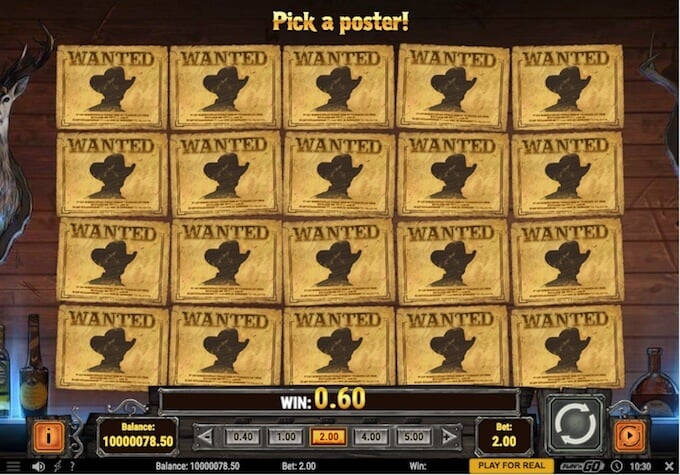 Golden Colts is a great new online slot which will appeal to those players who just can’t get enough of bonus features! You can be sure to trigger one of its 7 features very frequently, though we have to say that it’s a bit harder to earn the biggest rewards (such as the 30x multiplier in the Gunslinger feature). However, if you enjoy the variety and the theme, you’ll find Golden Colts entertaining and well-balanced, and we definitely recommend giving it a try! If you’d like to play more recent Wild West-themed slots, we can also suggest checking out Play N Go’s Gunslinger Reloaded, one of the developer’s best titles last year, as well as Quickspin’s Sticky Bandits.