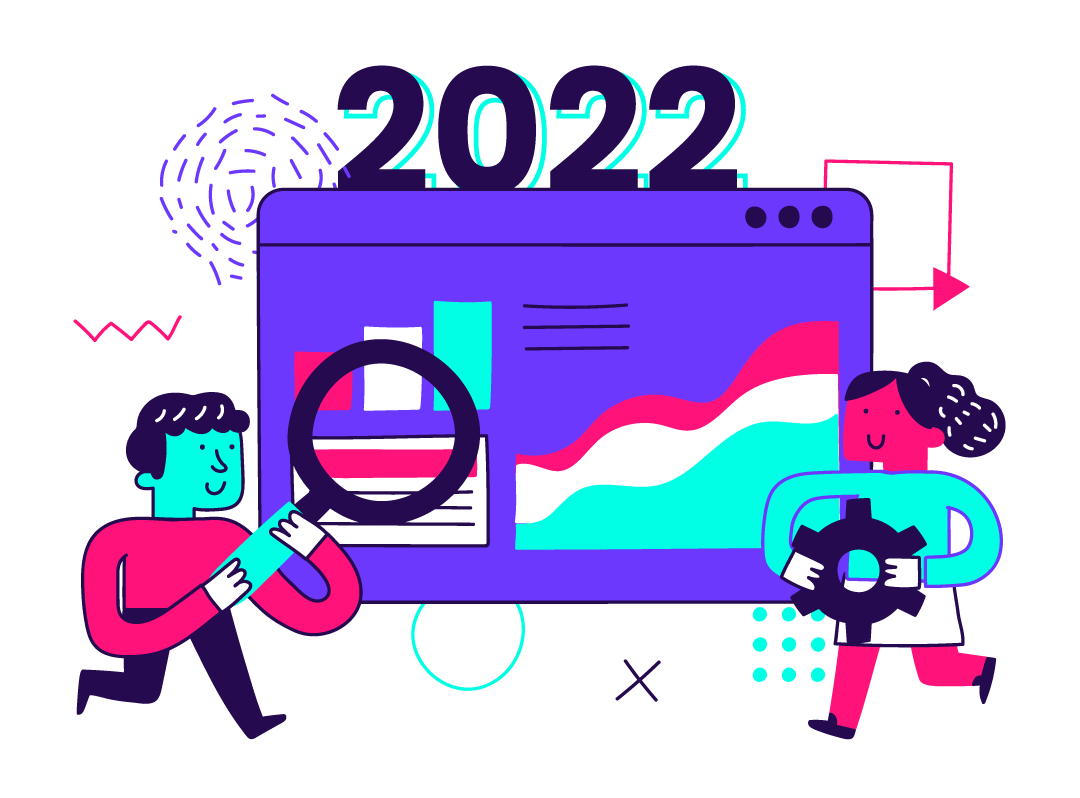 Slot Tracker reveals 2022 has been quite the year for slot players across the UK. How so, you might ask? Take the total number of spins for the year tracked by the app – 768,420! That’s quite the leap from the previous year’s total of 518,200, if perhaps lagging slightly behind 2020’s total of 852,926 spins. Still, it’s fair to say that British slot players have been busy spinning away, and we’re all set to tell you all about the games they’ve been playing thanks to the power of Slot Tracker!

This annual round-up of what UK players have been up to when it comes to slots will reveal a number of interesting facts and figures. For instance, did you know how many new slots were released during the year? Or the number of casinos and game providers added to Slot Tracker? What about the most popular slot of them all? And that’s not all, as we’ll also reveal the biggest multiplier win of the year, not to mention the most popular casinos and providers.

But First, What is Slot Tracker?

You probably know all about Slot Tracker, but in case you don’t – Slot Tracker is a tool that allows online casino players from all over the world to track their slot activity. You can install Slot Tracker as an extension to your Google Chrome browser via the Web Store as well as a smartphone app from the Play Store, and it will provide you with a dashboard packed with detailed statistics collected from a community of thousands of players. Slot Tracker is only available for players of legal age, and you will need to verify your age as part of the installation process.

Of course, you’ll want to check all the numbers for online casino and slots in 2022, so here is a summary of all the action:

UK slot players were all about the Western genre in 2022, as the leading slot was no other than the NetEnt classic Dead Or Alive 2. Released in 2019, this sequel to the 2009 original brings impressive visuals and fully mobile-compatible gameplay, not to mention huge win potential that can reach up to 111,111x the stake should you manage to trigger the free spins round and its extremely volatile “High Noon” feature.

Following Dead or Alive 2 UK players went for something completely different with Ancient Fortunes: Poseidon Megaways, the next instalment in the Ancient Fortunes series from Microgaming and Triple Edge Studios. Powered by Big Time Gaming’s popular Megaways engine, this big 6-reel slot brings an underwater twist on the Greek myths, as well as the Rolling Reels typical of Megaways slots and a generous RTP clocking at 95.8%.

Curious as to which slot takes third place and beyond? Check out the Top 10 Most Played Slots below!

Slot Tracker has the numbers of players playing at no less than 134 casinos, but only one is the most popular – Video Slots! Established by a group of Swedish casino enthusiasts back in 2011, Video Slots is – as the name might suggest – all about slots, with a catalog boasting over 8,000 games at the time of writing. Following Video Slots is Energy Casino, together with other familiar names including NetBet, LeoVegas, and Barbados Casino. As for the full Top 10, here it is:

Slot Tracker counts 30 providers with players based in the UK in 2022, with NetEnt taking the first place for 2022. This makes a lot of sense, considering this is the company behind the most popular game of the year. NetEnt is also a returning champion, having also taken the top spot in 2021. This Swedish developer was founded way back in 1996 by the son of one of the founders of Cherry Casino, the online casino brand with a history in land-based gaming reaching over 50 years! No wonder NetEnt is an industry giant, one with a portfolio of over 200 titles that include not only slots but also card, table, and live games.

Here are the top 10 providers in the UK according to Slot Tracker:

There are plenty of reasons to spin the reels of one’s favourite slot, but the chief one of these is, of course, a big win! 2022 was quite the year for massive multipliers, with the record beating the one for 2021 right out of the water. Interestingly both of these were won while playing Street Fighter 2, the NetEnt slot based on the classic Capcom fighting game. That said, while the record multiplier win for 2021 clocked at 3480.08x the bet, the 2022 win totals no less than 15,220x the bet! Street Fighter 2 was also the game to play last year, as it brought about 9 of the 10 record wins, making it the slot of choice for all UK-based World Warriors out there.

All About UK Slots Online

Last year saw the addition of 485 new slots for UK players – allowing them to check out more than 1 new game every day! These cover all kinds of styles and genres, not to mention mechanics such as progressive jackpots, Hold & Win, and Megaways. The most popular of these new slots is Merlin’s Grimoire, a 5-reel, 3-row slot number from Play’n GO featuring the wizard of Arthurian legend. That’s just one of the new slots for the year, so let’s check out the highlights!

The next slot based on the Arthurian myths from Play’n GO, Merlin’s Grimoire brings 5 reels, 3 rows, and an initial 243 paylines that can reach up to 7,776 through a symbol-splitting mechanic. Any random spin might see 1, 2, or 3 reels activate, splitting the symbols inside them into 2 and boosting the number of available paylines. Trigger the free spins by landing 3 or more book scatters and the symbol splitting mechanic will extend to all reels, as well as add a randomly selected symbol that will expand to fill the entire reel whenever landed!

Microgaming and partner studio Snowborn Games take us to the realm of the Norse gods in Masters of Valhalla, a 5-reel, 4-row slot featuring a total of 1,024 paylines. Key to this game are the wilds, which come in 4 different colours, orange, green, blue, and pink. Each wild landed is collected to randomly trigger a Wild Gods Respin, a respin that adds up to 19 additional wilds to the reels as well as replace all god symbols with the one matching the triggering wild’s colour.

Fishing Frenzy Reel Em In Fortune Play is, of course, the latest entry in Blueprint Gaming’s series of fishing-themed slots. New to this entry is the titular Fortune Play feature, which allows you to play with 4 sets of reels – each featuring 5 reels, 3 rows, and 10 paylines – at the same time! This also boosts the RTP slightly from the standard 94.93% to 95.51%, at least according to the developer.

We’re all big fans of Megaways, the ever-popular mechanic from Big Time Gaming that allows for slots with up to 117,649 paylines. 2022 saw the addition of more excellent based on this feature, and here are the 3 most popular ones for the year according to Slot Tracker data:

This year’s 2nd most played slot is the top Megaways slot for 2022! Microgaming’s Ancient Fortunes Poseidon Megaways features 6 reels allowing for the full 117,649 payline experience, together with a chance of winning one of four jackpots through the Jackpot Pick feature.

Spartacus Megaways remains more popular than ever, as it gets bumped up from 3rd place in the 2021 Megaways rankings to the 2nd position. A Megaways-powered update on SGI’s land-based classic Spartacus: Gladiator of Rome, Spartacus Megaways’ 6 reels can hold up to 10 symbols for up to 1 million paylines!

Big Time Gaming shows how it’s done with its latest slot powered by its own mechanic. Royal Mint Megaways features the “Triple Reaction” mechanic which adds 2 horizontal bonus reels to the setup, one on top and the other at the bottom. Combined with the 6 main reels this brings a total of 117,649 paylines.

The Slot Tracker numbers reveal slots have only grown in popularity during 2022, and these numbers should only grow further this year. So expect bigger games with potentially bigger wins – not to mention massive sequels such as Peaky Blinders 2 from Pragmatic Play and Relax Gaming’s Wild Chapo 2 – making it the year for your next favourite slot!

Make sure to join Slot Tracker to join the UK slot player community and gain more insights in your gameplay!