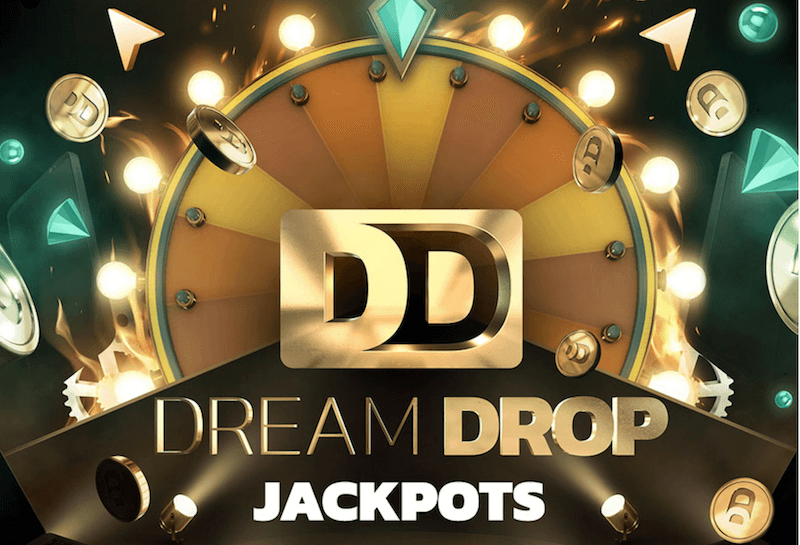 In May this year, Relax Gaming announced that it would be releasing the game-changing Dream Drop slot feature that would rival most existing slot features.

Since the game provider’s public announcement, the new slot feature quickly became one of the most anticipated slot features of this year.

The mechanic, which has been incorporated into several existing titles, increases rewards with each level.

Players can anticipate as much as a £500,000 Mega Jackpot max win increase for each second win achieved.

This feature holds promising wins of up to a whooping £10,000,000, and perhaps playing any of the slots that hold this feature could make you lucky enough to win the Mega jackpot!

Since the feature’s release, a few major wins, such as a staggering €997,779.17 on Snake Arena Dream Drop at Videoslots, have been recorded.

According to Simon Hammon, The CPO of Relax Gaming, “This is without a doubt one of the biggest product launches that Relax Gaming has ever announced.”

Where to play Dream Drop slots

The Dream Drop feature is quickly growing in popularity among UK players, and below are a few UK casino sites that offer them: