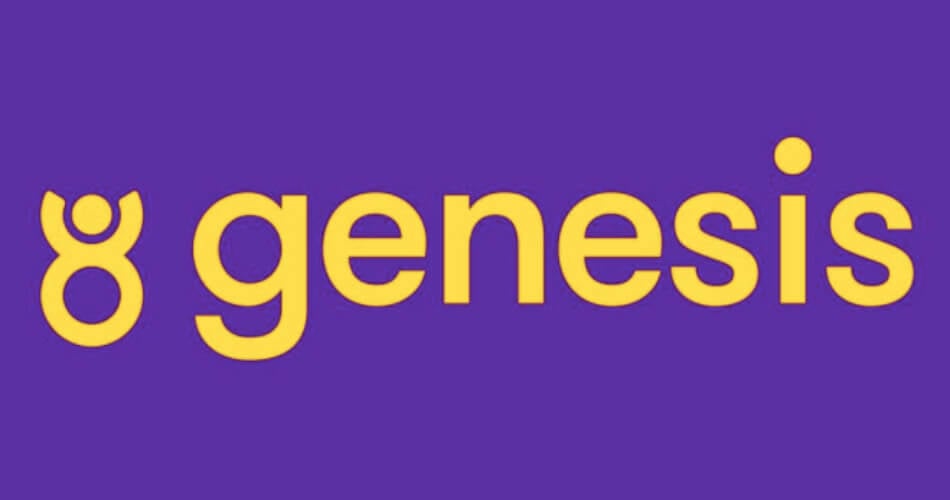 The Malta Gaming Authority (MGA) announces it is suspending the license of now defunct gambling operator Genesis Global, effective as of 16 January 2023. The suspension comes exactly a month after Genesis Global and its parent company, Genesis Holdings Ltd, filed for insolvency.

“The Authorised Person is thus no longer authorised to carry out any gaming operations, register new players or accept new customer deposits, and must continue collaborating with the Authority,” the MGA explains. The company still has the chance to appeal the decision, but that might be unlikely considering its current financial woes.

The Story of Genesis’ Downfall

Gensis was first hit by regulators back in 2019, when the Swedish Gambling Authority, Spelinspektionen, issued a fine worth nearly $400,000 fine against the company. The sanction was due to the company’s failure to integrate Spelpaus, a self-exclusion tool that must be offered to players under the country’s gambling regulations. Following a legal battle, the fine was dropped to $95,000.

But that was not the end of Genesis’ misfortunes, as December 2022 saw it get hit by the UK Gambing Commission (UKGC) after a 2-year investigation that flagged social responsibility and money laundering breaches. The result? A fine of no less than $4.6 million.

Following the fine – just days before Christmas – Genesis Global laid off around 150 employees as it filed for insolvency. The company also admitted that it was not able to pay any salaries to redundant employees for the month of December, even as it says it is trying to find a solution to help employees receive what they were due.